Daria (Dasha)  Smolentseva is a second generation entrepreuneur, who since an early age told everyone she would be a business woman when she grows up!  Throughout school Dasha would design and dream of the food trucks she would run, the food establishments she would create. Food and business synergy was clearly in the works!

Originally born in Siberia, Russia, Dasha finished her school with highest honours in Moscow (Russia). Thereafter, her father suggested to take on International education, and after receiving scholarship offers from a number of Universities, Dasha decided to enroll in Carleton University, Ottawa, ON where she took International Business and Women's studies.

​Dasha's fascination with business originated from following her father's journey as well as working alongside him. Konstantin Smolentsev is a serial entrepreneur himself, who built international businesses!

In 2012 Dasha and Sebastien Armand joined forces to create Agape Gardens - permaculture gardens and homestead. This eventually grew to specializing and creating Artizen Kombucha - a thriving small batch kombucha company rooted in the landscape of Perth (ON), its community and seasonal local ingredients!

In 2017 Daria organized the first and now annual gathering of Commercial Kombucha Brewers from Quebec, to Laurentian, to Prince Edward County in an effort to unite brewers and create a collaborative supportive craft kombucha culture.

In February 2018 Daria was elected to the board of Directors for the Carp Farmers Market, the largest producer based farmer's market generating over a million dollars in sales annually from all vendors combined.

In 2018 Daria also moved forward and oversaw from beginning to end successful funding from Valley Heartland in the amount of $35,000 to help expand Artizen Kombucha, purchase new equipment and generate job creation.

In 2020, Daria completed the Starter Company Plus program and was awarded a $5,000 grant.
Additionally, in the same year, Daria got another $10,000 in funding from Valley Heartland.

In 2020, Artizen Kombucha won the Breakthrough Business Award of the Year 2020, presented by the Chamber of Commerce (Perth) for pivoting during Covid Pandemic.

In 2020, Daria was featured in a documentary featuring Immigrant Entrepreneurs of Canada by Bell Media.

In July 31, 2020 Daria founded and created North Folk Cafe - a cozy vibrant coffee shop on the corner of Gore & Foster St. in Perth, featuring local makers, locally sourced food, fun drinks and a beautiful vibe. North Folk was a recipient of the Ottawa Tourism grant, that helped fund a Take-out window and a large patio.

In October, 2021 Daria expanded North Folk Cafe by taking on an adjoining restaurant space and turning it into a Bagel shop & Bakery.

January 19, 2021 - Daria was interviewed by Master of Management student at the University of Calgary's Haskayne School of Business for a research paper as part of the "Thinking as an entrepreneur" course.
October 26, 2021 - "5 ways to survive and thrive during pandemic" - Daria presented a key note speech for the Kombucha Summit in Europe in front of 200 participants from around the world.
October 25, 2021 - OV Boss Babe Podcast - Episode #51 - Grab a Cold Booch and a Hot Brew! with Artizen Kombucha + North Folk Cafe
June 23, 2019 -" Finding your Niche" - Daria's presentation in front of 40 Business Owners from Ottawa, Perth and surrounding areas.
February 23, 2018 - Immpreneur Canada Episode 3. Dasha Smolentseva - how her Russian roots inspired her Kombucha success story www.podchaser.com/podcasts/immpreneur-canada-621605/episodes/episode-3-dasha-smolentseva-ho-25867347 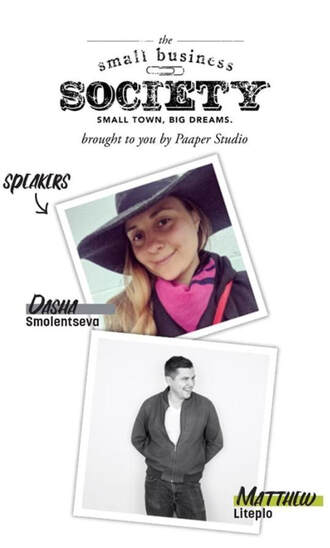 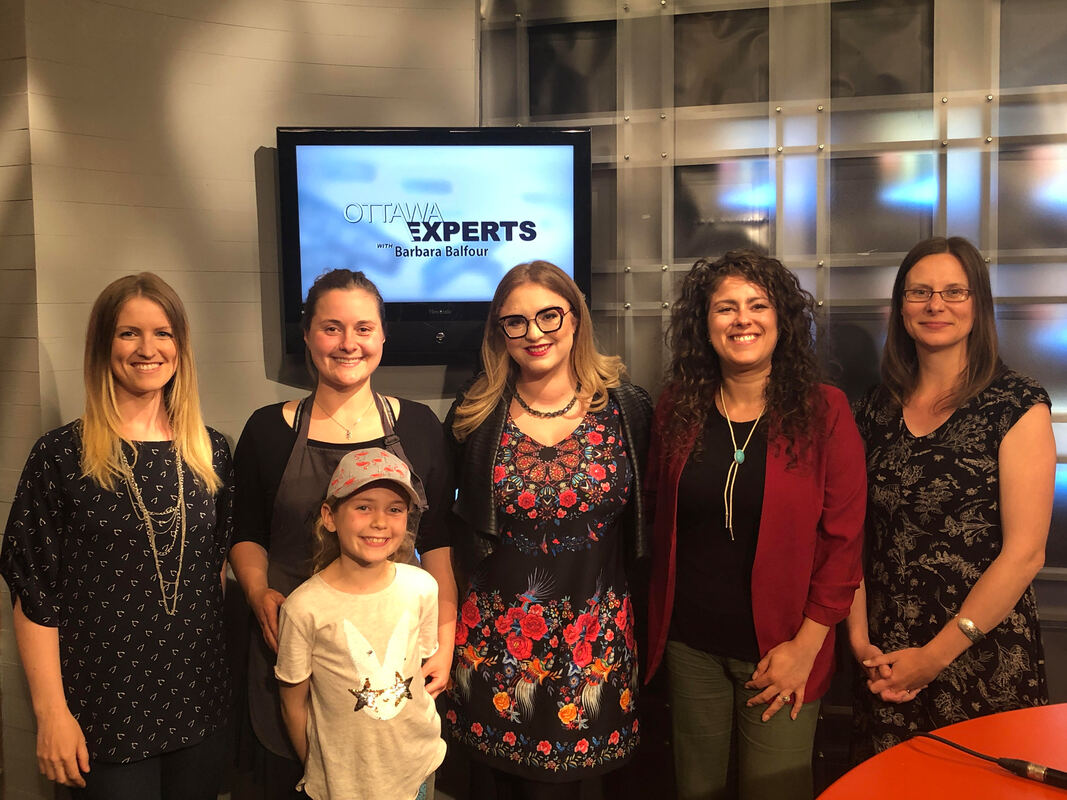 Founder and Organizer of the commercial Kombucha Brewers Gathering 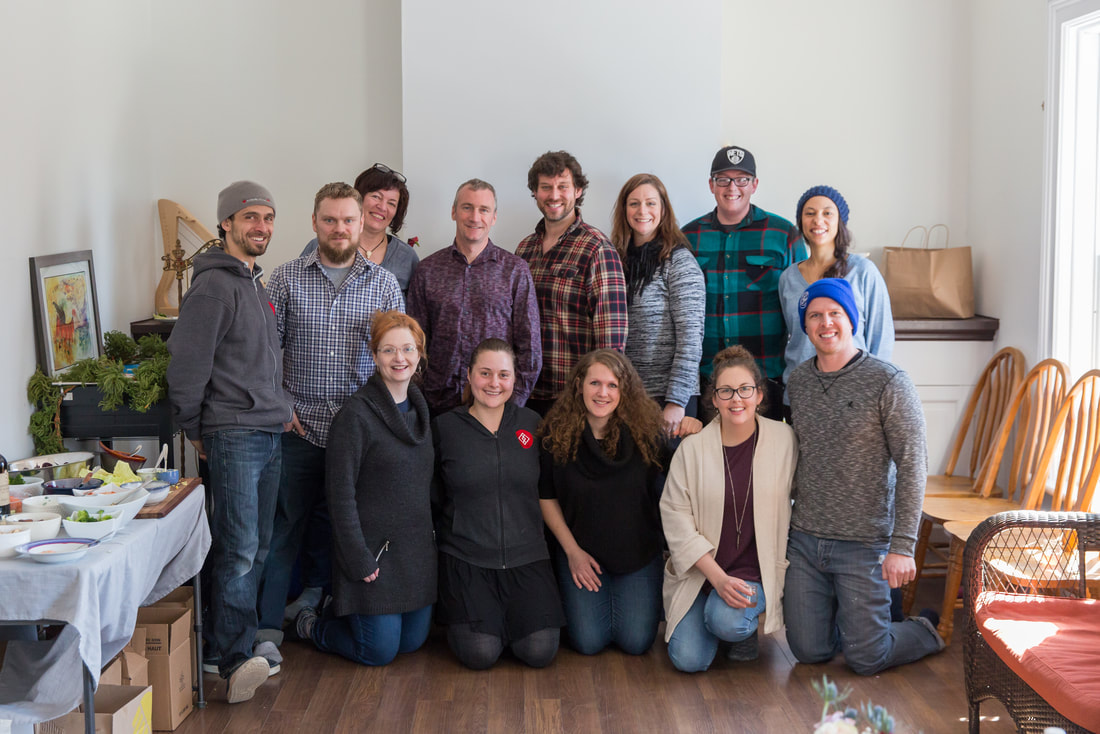 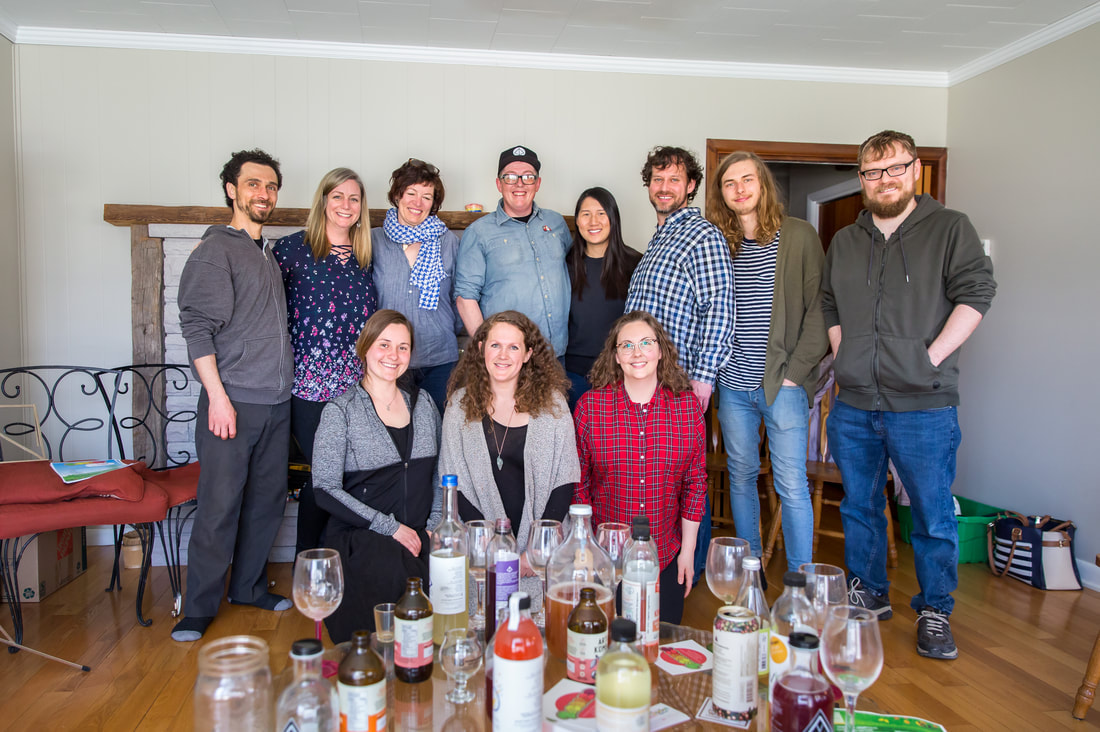 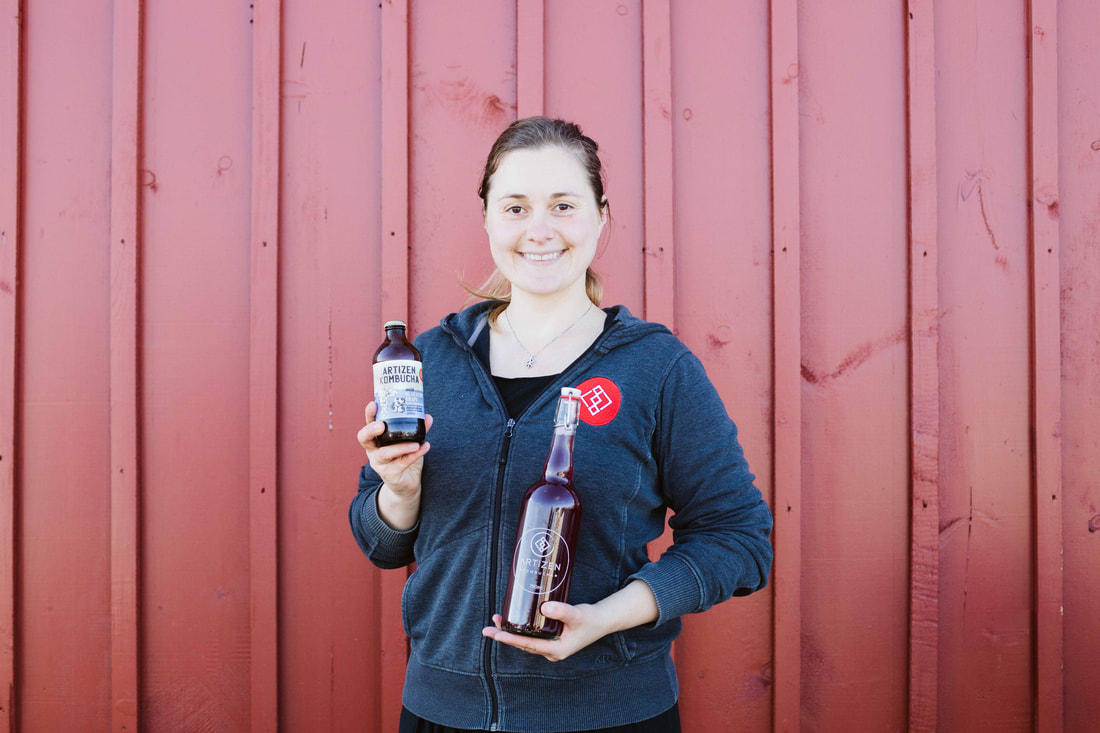